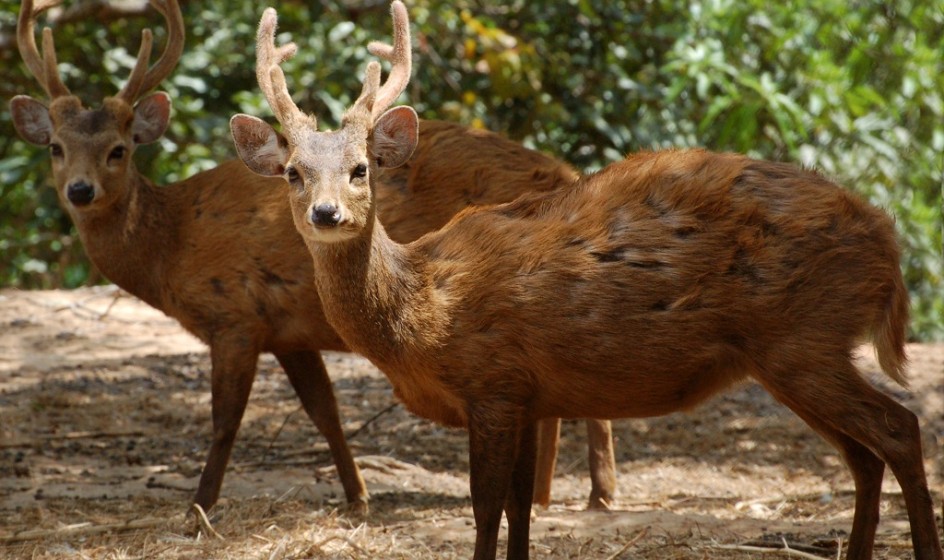 Bawean – the small island with its own deer and pig species

The island Indonesia is located off the coast of East Java, Indonesia, around 120 km into the Java Sea. It is only 200 km2 large and harbours several endemic species that only occur here, such as the Bawean deer (Axis kuhlii) that is listed as Critically Endangered on the IUCN Red List, and the Bawean warty pig (Sus blouchi), listed as Endangered. The deer population holds fewer than 250 animals, potentially much fewer, but luckily is legally protected, while there are around 400 warty pigs but this species is not protected.

Main threats to both species are habitat loss and degradation, predation and disturbance by feral hunting dogs, as well as hunting of pigs by farmers outside the protected area. Also the small population size itself may pose a significant risk to the species’ survival via inbreeding or stochastic events (for example by chance mainly males could be born for a longer period of time).

The supported project, now run by the NGO Association for Nature and Biodiversity (ANB), started its activities on the island in 2016, when the first camera trap study was initiated. Camera traps can help with population estimates and basic ecology. But the new project period now also tracks single animals by using GPS- and radio-collars and thus learns about the animals’ habitat use, habitat requirements and ranging patterns. How does movement of animals relate to the presence of feral hunting dogs? Do animals stay in the forest, or also come out to feed on agriculture fields and by doing so creating potential conflicts with farmers? Additional genetic studies try to find out whether the genetic variability of the two species is still given, or whether the small numbers of animals already led to inbreeding problems.

We express our thanks to the project "deera" (link), an art community that has donated 2 Ethereum (ETH) to the conservation of the Bawean deer. 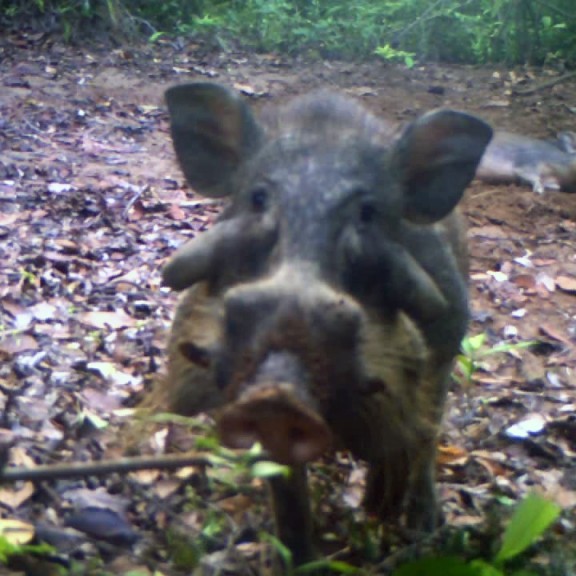 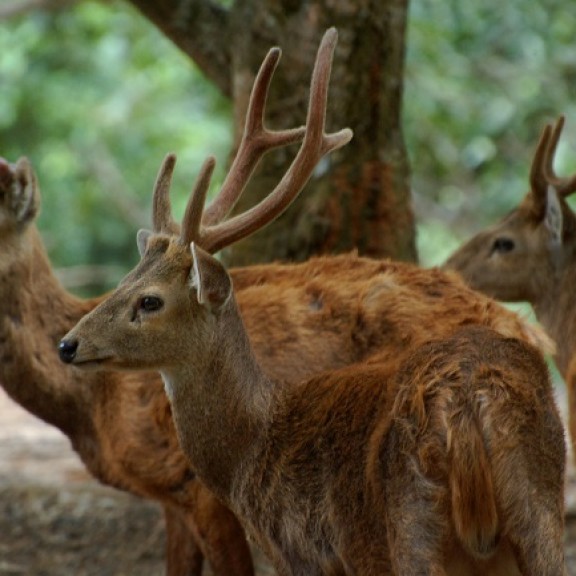 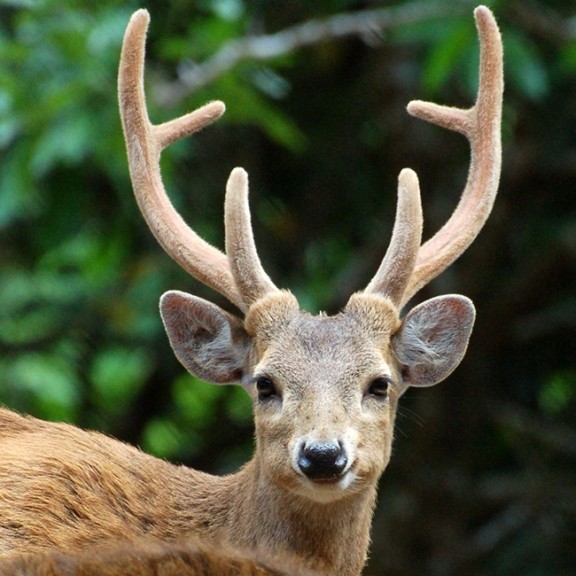 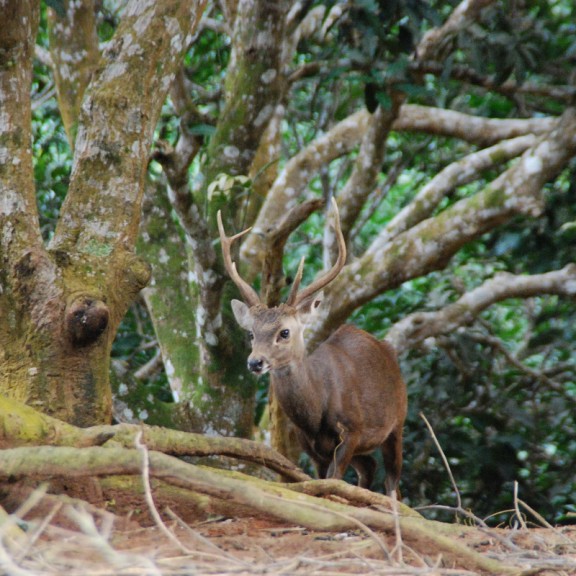